Ready for some clairvoyant real talk? I was interviewed about what it’s like to be a medium and give clairvoyant readings. You probably know I’m not the average clairvoyant, but what you might now know is I didn’t grow up knowing I was psychic –  far from it. I was the opposite. Psychic was something other people were and it wasn’t until a clients dead mother appeared with her cat  that I finally believed I was a medium. Here’s five stories of a medium in case you thought I just sailed into this vocation with ease:

What makes you different from others?

I see dead people, and I see psychic people, so I create reunions for those who are living with those that have passed. like a middle man – hence the term, “medium.” I stand with a foot in both worlds, holding the gates open for a while so messages can flow through.

As you know, I’m rather straight forword and I can’t stand the new age fluff that passes for readings these days. What’s practical about someone saying your aura is pink? How will that solve the problem you’re having with your neighbour? I like to be down to earth, while coming from a really soft place, because inside I’m a big mush ball, really.

How did you begin your journey as a clairvoyant?

I got laughed out of Brownies at age 8 because I really did see fairies, and that really crushed my confidence. I was so shy. And I also had no idea I was psychic. I thought everyone saw spirits and felt things others were thinking.

I met my first spirit person at18, in a supposedly haunted house, then it got real 20 years ago in Byron Bay. I owned an aromatherapy healing studio and a client’s dead mother turned up next to the massage table. She was holding a big calico cat and kept asking me to say the word, “mittens” out loud.

And I’m having this conversation with her in my head all the while with my client on the table. Going back and forth with her saying, “No I’m not going to say “mittens”, my client will think I’m nuts.’ And she wouldn’t back down, so eventually, I gave in, and said to the client,

“If I said the word “mittens” to you right now, would that mean anything?”

And he said,”Yes, Mittens was the name of the cat I had as a child.”

So of course I knew it was his mother there in spirit and she had come to give him a message. I also knew right then I was supposed to be doing this. But it’s one thing to know you are psychic or a medium, and another whole journey to “come out” as one. I have total respect for anyone who does this, because it can be challenging, and at the same time, strangely freeing.

What annoys you about other clairvoyants?

I know some amazingly talented people, and right now I’ve been lucky enough to be mentored by Tony Stockwell – a really well known medium from the UK.

In Australia, it’s still a very new industry, and it’s unregulated.  That means we have to use our judgement so well, because there are the usual array of cowboys and wowsers that any new industry has. Part of what I do educate people in the best ways to get a good reading and what to look for when choosing a psychic or medium.

What’s the difference between mediums and clairvoyants?

What’s not well known is there’s a huge difference between a psychic and a medium. Since we are all psychic anyway, to different degrees, a psychic picks up on the energy around a person – their aura, of want of another word. They are sensitive to the info contained there. They work aura to aura, so to speak.

A medium, on the other hand works up. They direct their antennae upwards to the sprit word, instead of horizontally to the person in front of them for their information and are able to see, hear or feel those that now live in the higher realms. Ultimately, the supreme test of any medium or psychic is the quality of the stuff they bring – how accurate and useable it is for the client.

What do you stand for?

I try to get out of own way as much as possible to allow spirit to come close, and relay the info as best as I can.

In a reading, I’ll work till I get something I’m rid of. It’s rare that  noting comes and that of often a mix of things between the client not being ready or feeling open enough, to our energies not quite matching. If I don’t get anything, I won’t make it up, I’ll refund the fee straight away. I want every experience with a reader to be a positive one, even if I’m not the right clairvoyant for you.

Any sticky situations while giving a reading?

You mean like the lady’s dead grandparents who arrived for a reading to tell her they knew about the pot she was growing on her balcony? yes that was a giggle. The lady I was reading for turned bright red when her grandparents came in Spirit it give her the message they liked her “plants” on the balcony. It was a way of showing her they were in her life and still loved to visit.

Ready for your own reading? Whether it’s a full year forecast or a quick check in, I have session to suit. Book in your time zone to make it easier. Find out more.

Does being psychic make you fat?

Think of the standard psychic. Go ahead. Close your eyes and imagine her. I bet she’s generously proportioned. Does that mean being psychic makes you fat?

Is stress your psychic kryptonite?

Fear, stress and low vibes are the opposite of being psychic. It's our version of kryptonite. When we're afraid, we're as psychic as a potato. It's no coincidence many sensitives don't watch the news. Wanna reduce intuitive-related anxiety, and kick kryptonite to the...
Keep reading

Connecting with your passed over loved ones

As much as we’d love this, it doesn’t quite happen like that. What??? Why aren’t my loved ones on iCloud? You mean I can’t have everything I want now, now now?

I'm not your average psychic, unless cake eating, rescue dog loving clairvoyants who can't cook rice are the new normal. Like Glinda the Good Witch, I believe you’ve always had the power, m’dear.

I work with savvy, intuitive women who know they ’re psychic and are ready to fearlessly explore that side of themselves without dressing in crushed purple velvet. I'm not your average psychic, unless cake eating, rescue dog loving clairvoyants who can't cook rice are suddenly the new normal. Like Glinda the Good Witch, I believe you’ve always had the power, m’dear.

I work with savvy, intuitive women who’ve always known they’re a little psychic and to explore that side of themselves without dressing in crushed purple velvet. 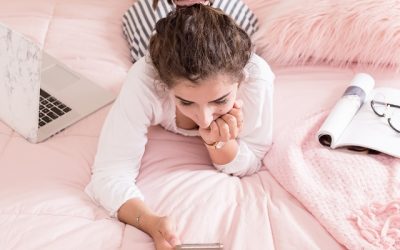 So you told your friends you were psychic

You told your friends you were psychic. They nod and say, “Yeah, we knew that. But what if it doesn’t go so well? 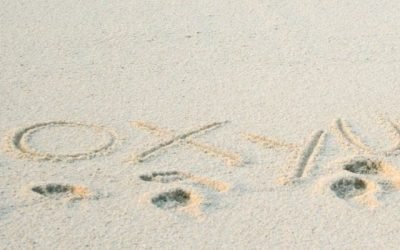 Sure, it’s cool to get a name in a reading, and I love it when it happens, but in mediumship, the important bit is the CONTEXT the name is in. 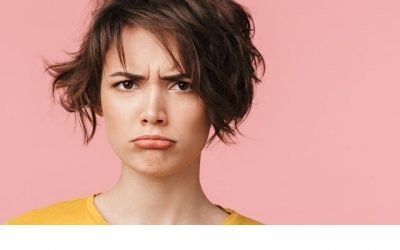 Ever labelled a person evil or demonic because there's just something about them you don't mesh with? I know you have because I have too. I've leapt to a convenient spiritual reason for my discomfort, preferring to focus on them. The old idea of "attachments" comes in...

So you told your friends you were psychic

You told your friends you were psychic. They nod and say, “Yeah, we knew that. But what if it doesn’t go so well?

Sure, it’s cool to get a name in a reading, and I love it when it happens, but in mediumship, the important bit is the CONTEXT the name is in.

Ever labelled a person evil or demonic because there's just something about them you don't mesh with? I know you have because I have too. I've leapt to a convenient spiritual reason for my discomfort, preferring to focus on them. The old idea of "attachments" comes in... 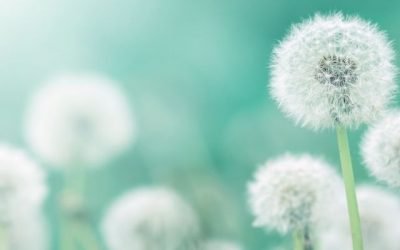 Why can’t I feel them after they pass?

Sometimes we can’t feel them right away and it’s confusing. They aren’t stuck, and they arrived safely in the spirit world, but here’s why.